i am a man therefore i AM…

… flawed … especially when it comes to my steady thirst for physical interaction with the fairer sex… which is complicated by my relatively recent release back into the world of singledom after years of monogamic commitment… which is further complicated by the balance of my bank account and the fact that I look nothing like Brad Pitt… which is even further complicated by having a conscience that I listen to more often than I’d like, but still less than I probably should because that would be really… 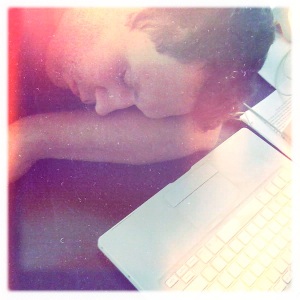 Even with all these obstacles, especially the thirst, I still think there’s a right way to go about convincing a woman of legal age – click here to double check North American age limits – that an evening of drunken, or sober, monkey is a solid decision. 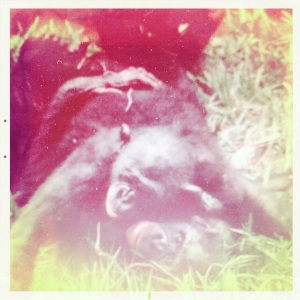 Unfortunately, our Machiavellian culture emphasizes winning over process which leads to some of the douche-y singles etiquette I witnessed this past weekend. 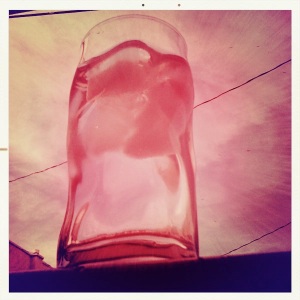 Showwater
[shoh-wot-er]
– noun
1.  A not so chivalrous, public ice water offering to an intoxicated girl by a less intoxicated guy trying to make it appear that he’s not attempting to bring her to the brink of incapacitation for a session of oingo boingo… not to be confused with Oingo Boingo… though if the guy is really creepy he may be playing this Oingo Boingo song during oingo boingo. 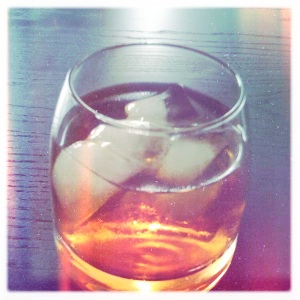 Prickdrink
[prik-dringk]
– noun
1.  Any alcoholic beverage purchased by a less intoxicated guy for a more intoxicated girl following a showwater to get her back on track for nearly incapacitated oingo boingo.

And while it’s difficult – and often times illegal – to observe it firsthand, one can only hope that all prickdrinks are followed by: 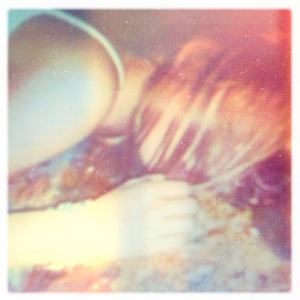 The Exorcist
[th ee ek-sawr-sist]
– noun
1.  When a girl, bombed on prickdrink, ejects the contents of her stomach through the mouth and onto her douchebag date, hopefully soaking his fine Corinthian leather interior in the process as well.

Don’t be douches, fellas.  You’re not always going to get what you want… unless you’re famous, rich, or ridiculously good-looking.  And if you’re all three of those things… well… feck off… seriously.  Most of us aren’t.  But that’s okay.  There is plenty of complimentary adult material just a few keystrokes away to get us through the lean times. 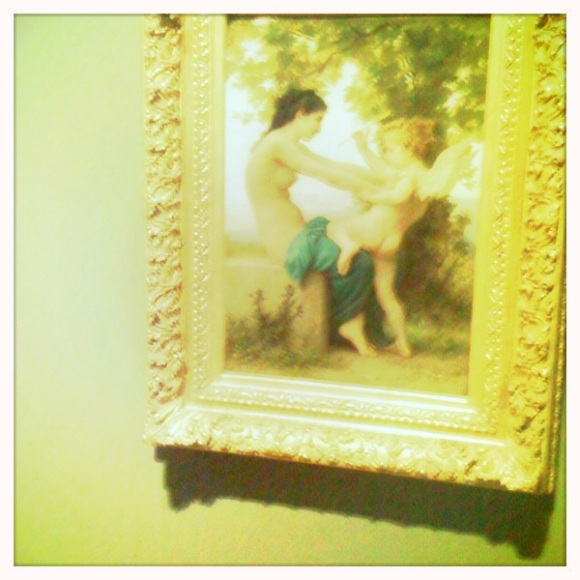 Critics say that the young girl is “playfully” struggling with Cupid to avoid love’s arrow in Bouguereau’s A Young Girl Defending Herself against Eros.  Looks to me like she’s trying to fend off a love sick, naked man baby that crept up on her with intent to poke while she prepped for a soak.  But what do I know.  Times and customs change.  I’m sure numerous cave chicks dug being whacked with a club…if it was by the right caveman.